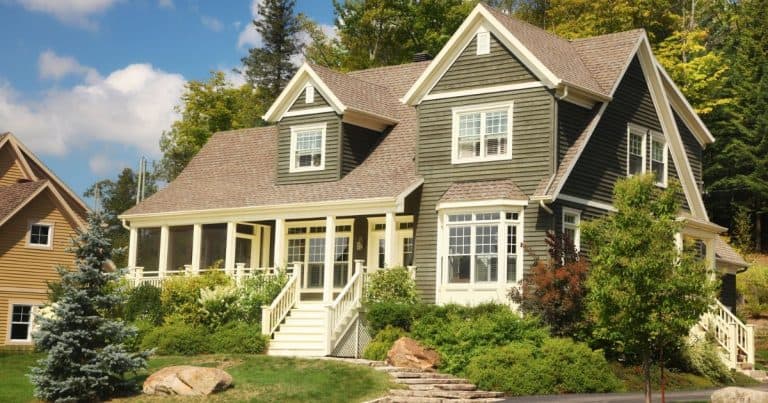 8 Ways to Stay Safe in the Kitchen

7. Know that steam is surprisingly dangerous

According to BurnInjuryOnline.com, more than 100,000 Americans head to the emergency room each year due to scald burns. Boiling water, hot water on-demand faucets, and even hot beverages present potential scalding risks, and surprisingly so does steam. Steam isn’t usually thought of as a danger, but a steam burn is quite serious and is often more severe than a burn from boiling water.

Lifting the lid off a boiling pot of water, pulling plastic wrap off an item that’s just been cooked in the microwave and tearing open “steamable” packets are just a few ways steam presents a danger in the kitchen. Be as careful with steam as you are with boiling water and make your children aware of its potential hazard.