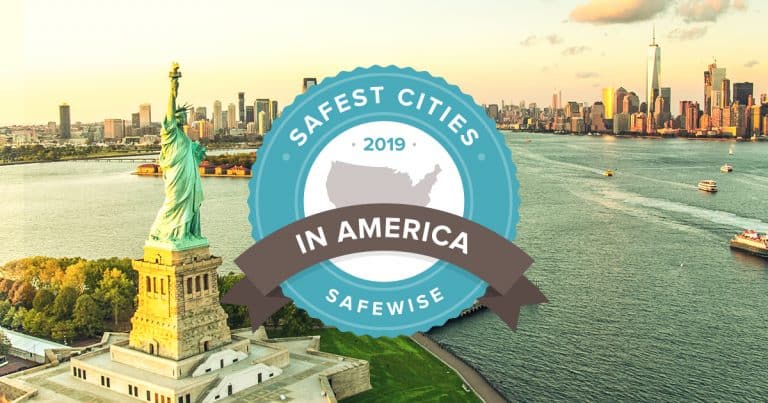 How we picked the safest cities in America

To identify the 100 safest cities in the country, we analyzed FBI crime report statistics and population data. FBI data is for 2018 (the most recent year for which data was available).

We excluded towns with populations below 2,500 because those are considered rural by census definitions. Then we set a population threshold (15,000) based on the median population after those towns were excluded. Cities that fell below that threshold were excluded, along with cities that failed to submit a complete crime report to the FBI.

NOTE: In 2019, we only used violent crime rates to rank cities. After feedback and further consideration, we decided that didn’t paint a full picture of a community, so this year we included both violent and property crime. The addition of property crime to the calculation resulted in some big movement for some cities. If your town made a big jump—up or down—chances are this is the reason.

Both smaller towns and larger metro areas will be ranked for safety in later additions to our Safest Cities series. Check out our full methodology to learn more about how we rank the Safest Cities.