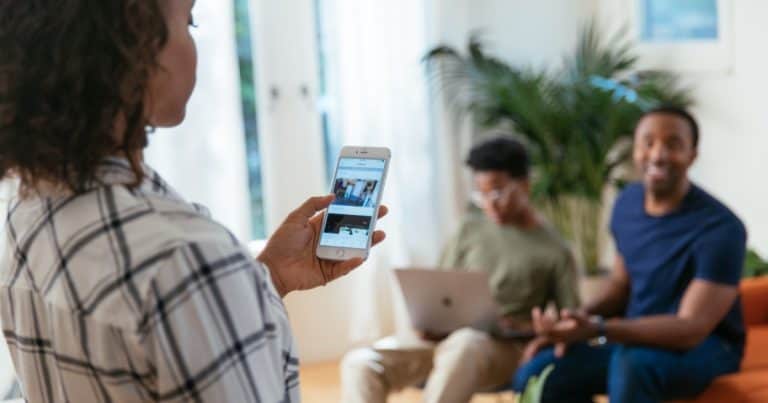 You might think the only types of security system apps out there would be apps for Android and apps for iOS, but it gets a little more complicated. Here’s our guide to navigating the differences between proprietary and nonproprietary (Alarm.com) home security apps.

Proprietary apps are developed by security companies specifically for their own systems. Each company owns its app and is responsible for features, updates, bug fixes, and customer satisfaction.

App quality varies by company, but the benefit of a proprietary app is that it’s tailor-made for your system. Depending on the resources of your security company, app development can be slower than with a generic, industry-wide app.

Many companies forgo developing their own app and partner with Alarm.com instead. Alarm.com is a home security industry leader for both security equipment and the technology that supports it—including mobile apps. The Alarm.com app is compatible with a number of security systems and generally receives high customer ratings.

The downside is that updates and new features are dependent on Alarm.com and not your home security company, so some things like compatibility with new smart home devices can be delayed.

Order Now
Menu
Buy Now
Copyright © 2015-2022 GARAGE SHIELD | Made with ❤ by Wolfram Management
Note: No Security Solution, Anywhere, is 100% effective. A criminal knowing the Garage Shield exists can plan to circumvent it. Take precautions by keeping garage door windows covered, and not bragging to strangers about your security system.
Scroll to Top