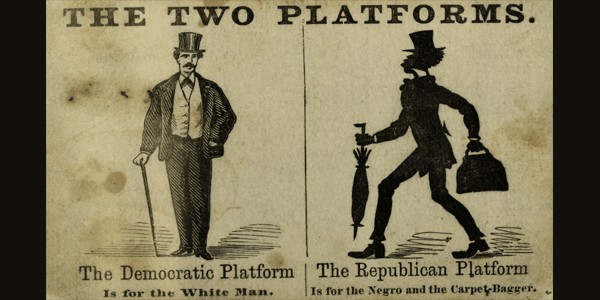 “THOSE THAT CRITICIZE OTHERS, REVEAL WHAT THEY THEMSELVES LACK.” 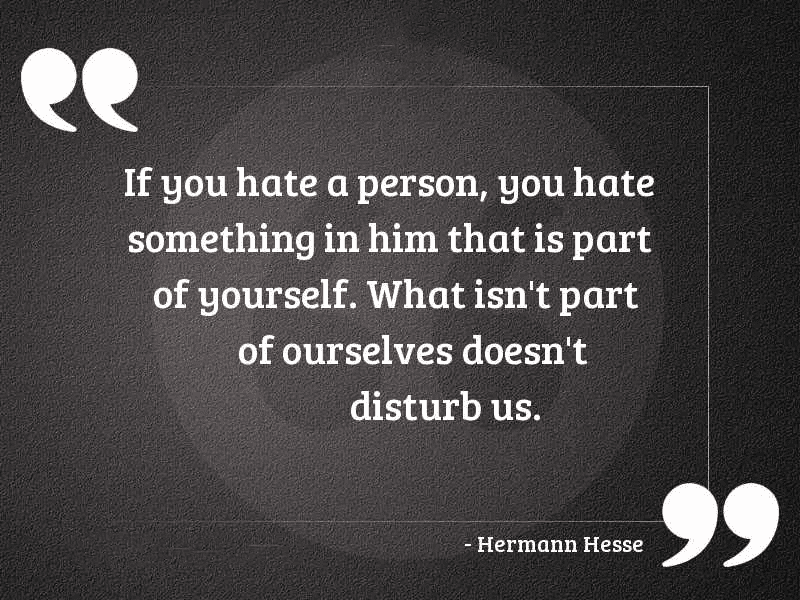 Errors and Omissions: – See something missing? Leave a comment below!

I consider myself a moderate.  While I respect the Republican perspectives on Business, I also value the current Democrat narrative on personal freedoms.

While Republicans have ALWAYS been civil rights champions, the Democratic Party has a long history of racism, including slavery, lynching, segregation, and oppression.  Also, “Party switching” is often brought up, even though it can easily be disproven. Yet it serves the party as a tool to hide their painful history (including removing civil war monuments). A history that would be better served to remind us of our faults, than to be stored away and forgotten, risking being repeated again and again because we have forgotten our lessons.

Perhaps the best way to prove a political party is of mutual respect and peace, is not by contributing to violent mob riots?

Democrats (Blue) vs Republicans (Red)    (and links this color): 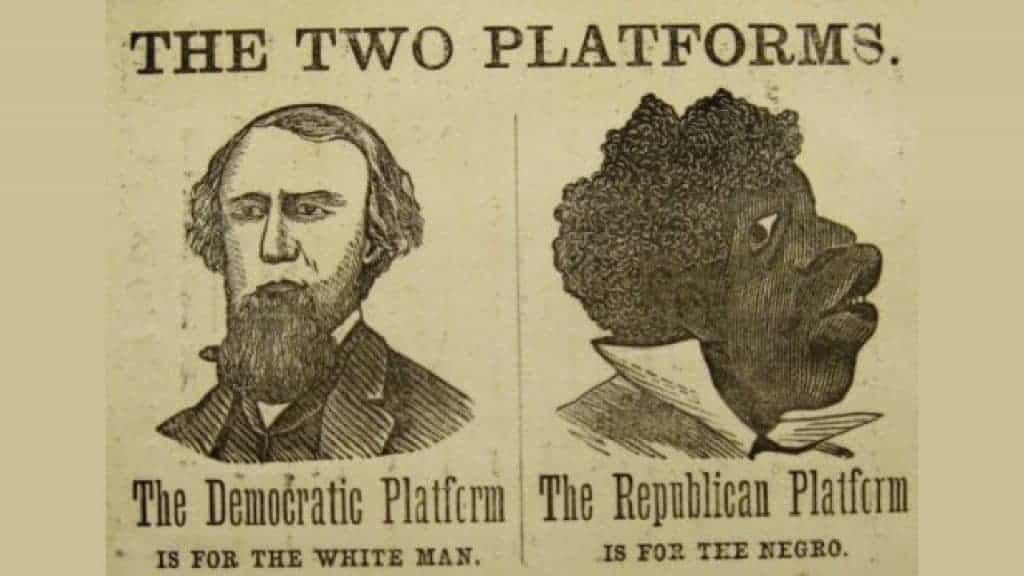 Above, in 1916 Women picket Democrat President Woodrow Wilson who initially opposed the woman’s right to vote.

The parties never switched. How did the Democratic party change over time? If you have believed in the party switch myth then you’ve succumbed to a rebranding attempt by Democrats leadership. They were embarrassed that their party supported slavery. They were the party of physical slavery and today they are keeping the chains of mental slavery. They haven’t changed. The “parties switched myth” as well as the media push to destroy civil war monuments, is a result of a Democratic attempt to hide a racist history of slavery, of lynching, of segregation, of oppression, and nearly every civil rights legislation in our history.

Above, Malcolm X discusses "political maturity" and his disdain for the Democratic Party
Above, Dr. Carol M. Swain, formerly Professor of Political Science at Vanderbilt University, explains how the media used Nixon as “the media’s all-purpose bad guy” to describe the Southern Strategy. She unravels the false narrative that perpetuates today.

Above, openly gay Peter Thiel, founder of PayPal speaks at the 2016 Republican Convention about why he is a Republican.

Any one of these statements or episodes would have been enough to sink the political career of any conservative in Washington, D.C., against whom tenuous accusations of racism are commonplace and occur almost daily.  But Joe Biden, who has a lifetime of them, is now president of the United States.

Today: WITHOUT Question, the people of the democratic party are making huge gains on repairing its identity. Hopefully, the leadership acts accordingly.

Systemic racism is indeed a vile problem, one that must be addressed immediately. When Democrats stop pointing fingers and look in the mirror, we can begin the conversation by fixing the issue we all share.

Why do Black People vote Democrat?

The Democrat party has always been the party of racism, so why did black people vote for Democrats? The answer is twofold ~ they lured them with freebies then lied to them:

The Blacks for Trump campaign is growing because they know Trump is not a racist. He is the only president to break through to provide a hand-up, instead of a handout. More blacks today have jobs than ever before. Trump’s historic black low unemployment record speaks for itself. It’s the lowest it’s been in 45 years! The Inconvenient Truth About the Democrats…

How did the Republican party change over time? The GOP hasn’t changed much since its inception on March 20, 1854, as the anti-slave party. Follow the facts and follow the timeline and you will see it is true. Republicans are the Civil rights champions ~ they always have been.
Closing thoughts…We are one race: the human race. The Democrats need to stop calling the Republicans racist. Let’s discuss the issues and not the color of our skin. Let’s look at our past and learn from it. You must consider that democrats want to destroy monuments, in order to hide their own racist history from the voters they hope to lure. Stop destroying monuments, educate people about them, they are what brought us here today.
“Those who cannot remember the past are condemned to repeat it.” ~ George Santayana

How are we going to get rid of racism? Stop talking about racism ~ Morgan Freeman