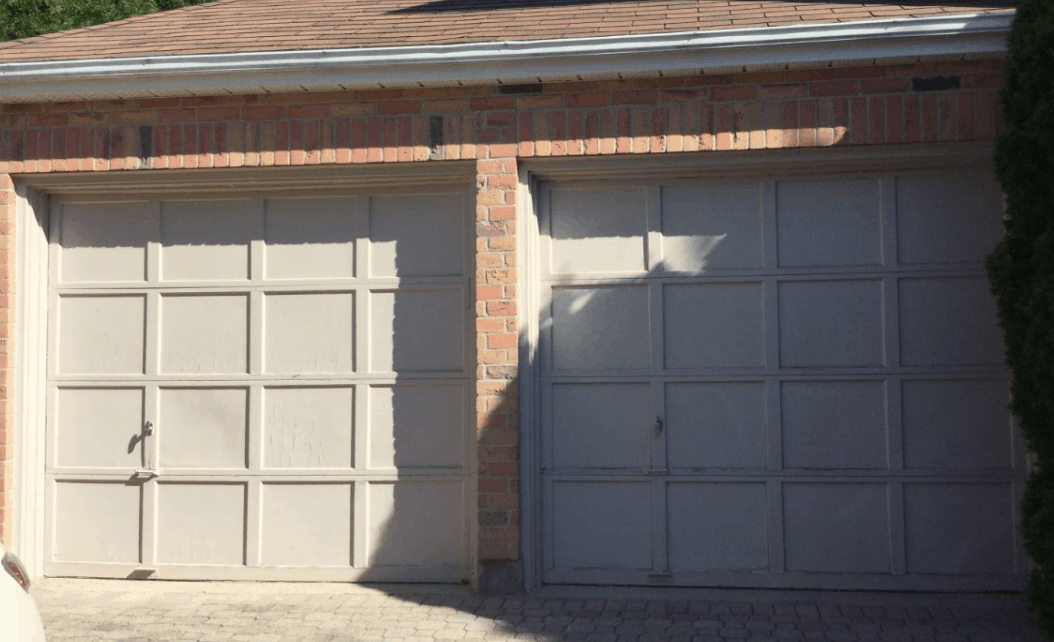 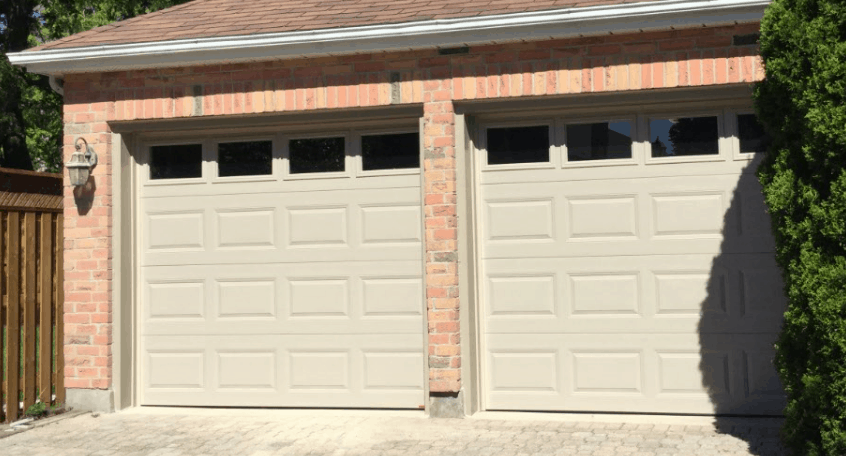 A parallel component of this renovation is that the return on investment (ROI) yields much more than expected. It should also be pointed out that this study looked at the reasons other parts of the home, such as the kitchen, bathroom, etc., were renovated.

Should we just move or go through renovation work?

It’s very common when faced with major renovation work to our home to consider whether we shouldn’t just sell it and move. Based on the NAR/NARI survey, only 35% of U.S. homeowners would rather move to another home than remodel their current home. Among those willing to proceed with renovations, most often is it those in rural areas, 70%, who are willing to remodel. In the suburbs, that decreases to 55%, followed closely by urban homeowners at 52%.

When we analyze in general the reasons why homeowners decide to remodel their dwellings:

Another side of the study analyzed the viewpoint of homeowners once the projects were completed. The results showed:

Was it worth it? It appears yes, because of the people surveyed, they responded with a final score of 9.6 out of 10 as their overall rate of satisfaction once the work had been completed.

Here, we see similar responses to the general feelings reported about renovating:

When we look at the data globally, the homeowners surveyed gave an average score of 9.4 out of 10 as their rate of satisfaction after changing their garage door. The combined data from NARI and NAR showed that the average cost of a door was $2,300 and the cost recovered at $2,000, yielding an impressive 87% as the valued recovered from the project. This makes upgrades easier to justify when considering the price of a new door, and all in all, a smart decision. 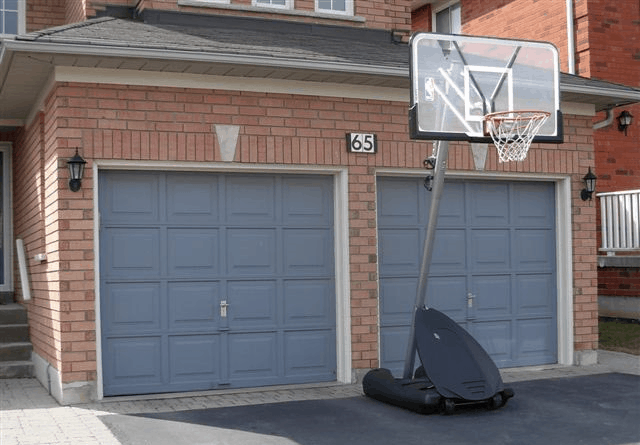 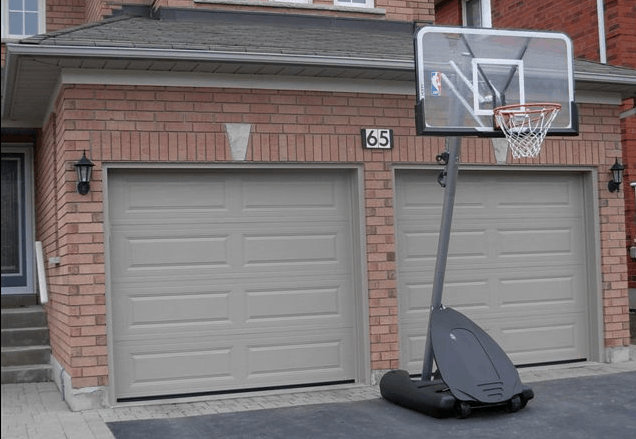 What do you think?

Are you tired of freezing in your garage? Tired of painting the door? Tired of straining to open it? Or even just tired of looking at it? All you need to do is contact a garage door specialist in your area. We know garage doors and openers better than anyone else. We will be able to give you advice and guide you on the best choice to make in your situation, even if your needs are unique. We can also easily email you a no‑obligation quotation.