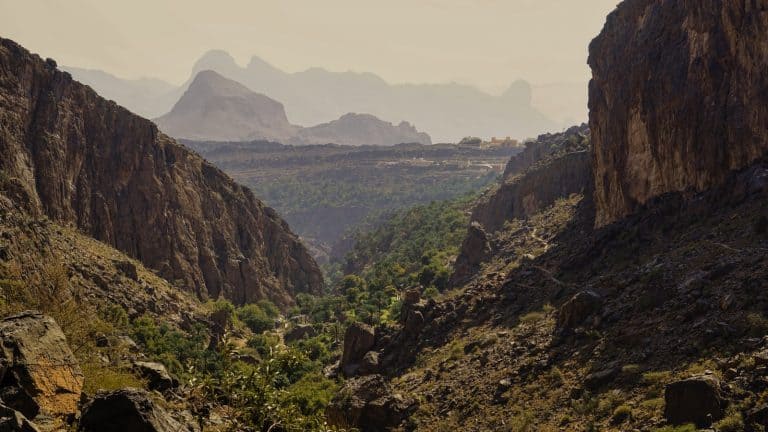 Garages can be used an abundance of different ways, with everything from storage, a recreation room, and workout areas being the more common choices. Because of this garages have all but become a staple on every home, with those located on the front of the home being customary. 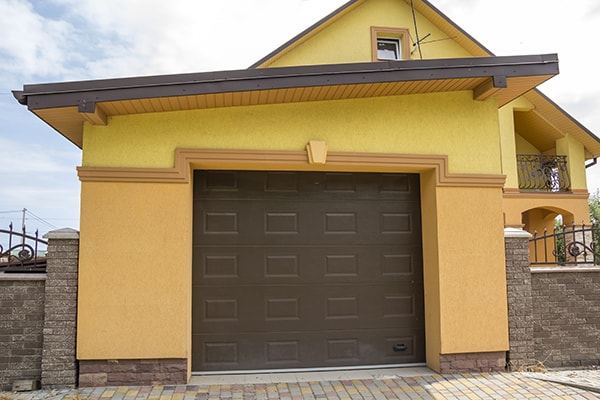 If you’re thinking about adding a garage to your home or buying a house with one, you should heavily consider those that are located behind the home. Garages that are out of the way have the potential to increase curb appeal – an always important factor for those that want to maximize the value of their home.

Why Are Garages Often Found in the Front?

Having a garage in front of the house has become so common in America that many people don’t question it. So intertwined is the front-facing garage that there is a myriad of ways that homeowners have used them as a selling point of the house; an attractive and well-functioning garage door can often make or break the selling of a home.

The root of this design choice isn’t aesthetic though but rather practical – garages located in the front of home take up much less lot space. Most homes don’t allow for cars to be pulled along the side or in the backyard – making the default choice to put a garage in the front yard. Furthermore, a home designed with a front garage is so much more streamlined than exotic placed ones.

In short, front-facing garages are significantly cheaper and easier to incorporate into modern homes than in other locations. They’re also much easier to use as accessibility is just viable by driving up to the front of your home.

Of course, a front-facing garage does have its disadvantages. Instead of making a home look bigger they can actually overwhelm it; this size comparison can dwarf the living area reducing the curb appeal of the home.

This reduction of the value of a home can become more prominent if specific actions aren’t taken to retain the look of the garage – with every spot of rust, dent and crack visible for the whole world to see.

Rear Garage and Your Home

A garage located in the backyard is one of the rarest choices when it comes to home design. Don’t let this rarity fool you though as there are some significant advantages when it comes to these rear-placed structures. For one, you don’t have to worry about a rear garage taking away from the beauty of your home from the street.

With no driveways to worry about, your front yard will have much more space for all sorts of gardening and landscaping, along with the potential to maximize things like verandas. Rear-facing carports can be a more viable choice for those that have an unusual lot size – something that is long and narrow won’t be able to withstand the girth of a front-facing model.

These structures also have the notable advantage of cutting back on street clutter, as there is little reason to park on the road.

Like anything else in home design, there are gives and takes to consider. Some of the weaknesses in rear-facing garages have already been touched on indirectly when discussing front facing ones – the increased cost of design for one. Increasing the size of the front yard means a take away of the rear – where in some cases the potential for the backyard’s size is cut in half or more.

Getting to a rear-facing carport is tricky too as it often means a ride down an alley. Unless the area is particularly well maintained, alley’s can become breeding grounds for increased crime and typical suburban decay. Because of this increased potential for break-in, more stringent security measures are recommended.

So far we have only touched on the differences between attached garages without touching on detached garages. As the name suggests, these structures are located separate from the house, making their location more varied and even less cumbersome than their attached counterparts.

While it’s true in weather that is less than ideal – everything from rain, snow, and sleet – makes this form of garage slightly less convenient, they make up for this in their much more versatile and practical design choices. For one, detached garages are made as free-standing structures and thus much more customization can go into their shape and appearance.

These structures are also easier to expand if you so choose to do so – with many homeowners going not just horizontal but actually vertical; adding a second story to a garage is something completely infeasible to most homeowners with attached ones.

If you’re thinking about investing in a detached garage consider that you’ll be spending a bit more on construction, along with more costs associated with electricity and ventilation – at least when compared to more traditional models. 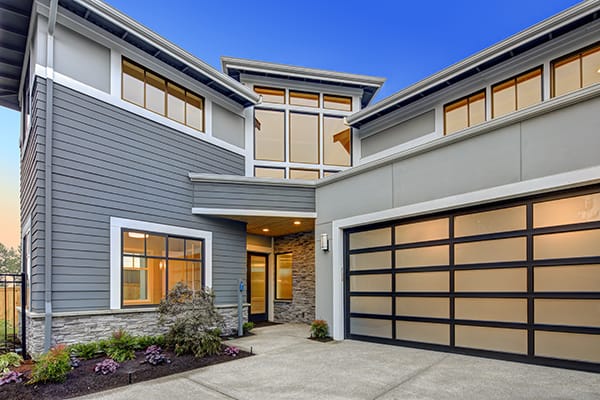 While a rear-facing garage or at least those located in the backyard will open up the front of your house more, improving curb appeal is a multi-step process. Basic landscaping and lighting will catapult it forward even more. If the weather in your area allows it, an open patio can also become a great point for those interested to buy.

Overall, you want to take advantage of the space you do have – hiring some sort of landscape designer to get the coolest look for your home to maximize curb appeal can be the right way to go.

If you already have a front-facing garage on your own home and are either not sold on or can’t afford to switch over to a back-facing one then considering instead investing into the garage. A well-designed garage door should have panels along with a color that works with the rest of the home.

When in doubt keep in mind that most homeowners opt to take the focal point away from the garage itself – meaning that high contrast or bright hues are probably not the best choices. Consider drawing attention to the front door – with the best way of doing this by making it a different color than the one your garage is painted.

Front-facing garages are often the default for many homes – it makes sense too, as this design choice is one of the most pragmatic and easy to incorporate to a home. That being said this formation doesn’t always work for all properties, with rear garages having the potential to maximize curb appeal by allowing more attention to be brought to the home and the front yard rather than being overpowered by the garage itself.

There are many further steps that can be taken to increase the value of your home such as coordinating your landscaping in the best manner along with bringing attention to your home’s best features.

Get Your Garage from Danley’s

Danley’s has been Chicagoland’s #1 choice for custom garages since 1959. We have a huge variety of customized garage styles and sizes to fit your needs. Get started on your garage project today and get a free quote now. 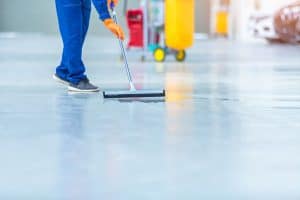 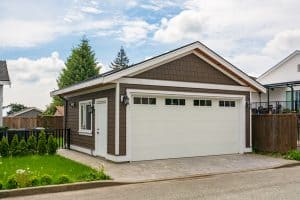 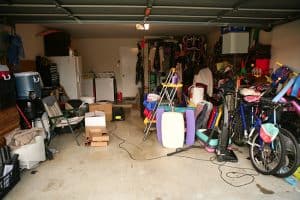 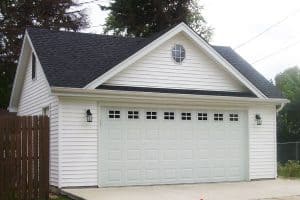