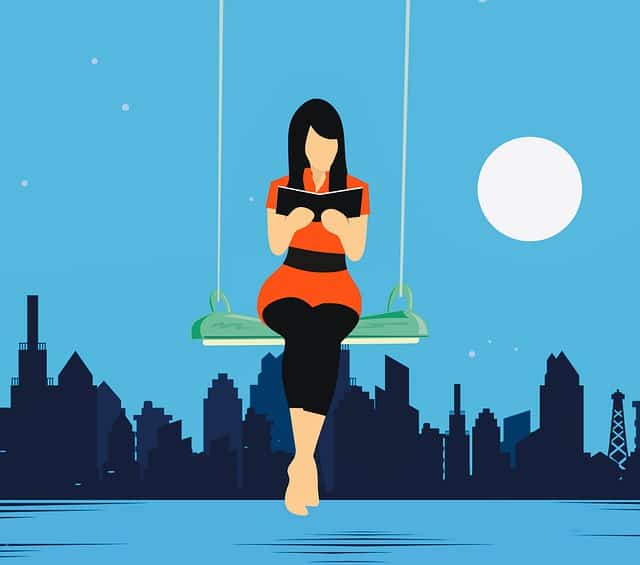 Success Stories That Originated in Garages

Whether it’s a separate structure of directly attached to the house, when you think of a home, you may not imagine a garage, but nearly every home has one.  Although garages are made to blend in with the rest or the home, they surely stand out when it comes to being a staple in American life. 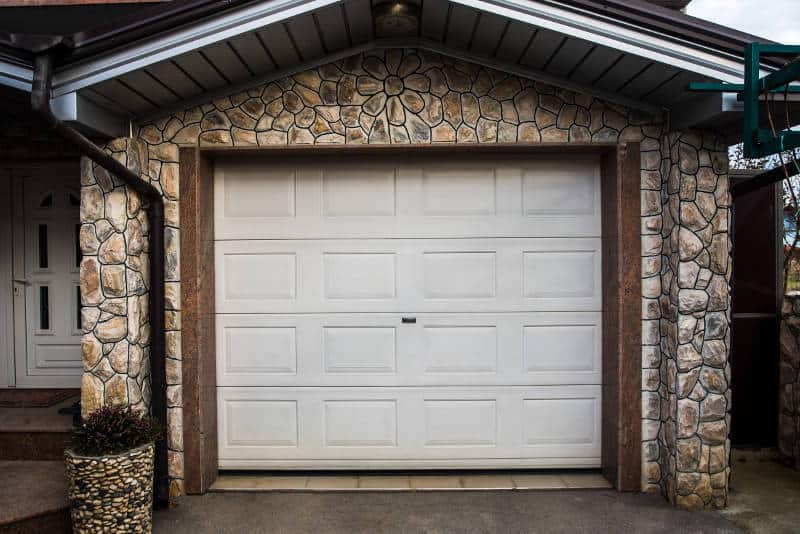 Garages are where things are built, ideas are born, relationships forged and, in some cases, where businesses are started.

It’s hard to imagine that multi billion dollar companies were born out of dusty garages, but it happened so often that the list is fairly long.  There’s just something about the extra, safe space that the garage offers to make ideas boom.

Garages don’t interfere with the rest of the house, so maybe for this reason, it’s why ideas are quick to take off in between the four walls of a garage.

The Origin Story of the Modern Day American Garage

The origin of garages began as a way to shelter buggies and carriages and, of course, due to the expenses, not every American had one.  The 20th century brought forth new technology, and an amazing invention was soon born – the automobile.

By 1920, society’s wealthiest had their hands on the new invention, but people soon realized they needed a place to store them.

Carriage houses were ubiquitous, and soon the owners of these pre-modern garages found that this opportunity could take off seriously.  Charging for the storage of automobiles came to be a common thing, but once these car owners realized that their expensive, top of the line automobile began reeking of livestock, the demand for a separate storage unit arose.

Garages were soon erected all across the United States as a way to shelter our most expensive and important possessions.  Sooner or later, garages would become a place for daughters and sons to spend time with their parents and learn how to use tools, fix cars and build things.

Garages became more than a storage place for cars, they soon became a place to bond with family and friends and fix things that were once broken.

The Foundation of Apple

When you think of technology, many of us think of one word: Apple.  The company dominates the market of cell phones, computers, tablets, and home assistant systems.

Apple iPhones seems to be in the hands of every Americans these days.  The company is truly everywhere, all over the globe—not just in the United States.  Apple is in a constant state of technological reinvention, pushing the boundaries of what is possible with computers.

The company is involved so much in our daily lives, from watches, to phones, to the iCloud, music and even television.

Did you know that Apple found its origins in a garage?  That’s right, the three original founders—Steve Jobs, Steve Wozniak, and Ronald Wayne (Wayne would later leave the company as one of the original cofounders)—brought the modern day tech-mecca to life in none other than the garage of Steve Job’s childhood home.

Walt Disney and Disney Studios—Born in a Simple Garage

Disney films have become one of America’s favorite pass times.  Disney movies have become a staple in our culture, but many people don’t know how Disney got on its feet as a company.  When it comes to the origin of Disney Studios, many of us are unaware that the magic all began in a garage in Los Angeles.

After unsuccessfully attempting to make a name for himself in live action films, Walt Disney found himself shacking up with his dear Uncle Robert in LA, which at the time, was not an area suited for those with an interest in animation.

The business of animated films was in New York at the time, which as the opposite side of the country for poor Walt. That didn’t stop him – after setting up a homemade studio in his uncle’s garage, Walt produced simple animation, consisting of stick figures due to the unsophisticated equipment he had at the time, which would eventually win him his first contract.

Soon, he was on his way to developing the start of what would become known as Disney Studios.

To this day, the original garage that once belonged to Walt’s beloved Uncle Robert is a historical landmark.  Disney fanatics seek out the garage to take a peek at the garage turned studio that started it all.  After all, it was more than a garage to Walt Disney; it was a chance to prove himself.

Fast forward to the 1990s, the garage has been around for quite some time.  More than added-on storage piece to compliment a home, the garage quickly became a place to grow ideas.

One of these ideas was none other than Amazon, the distributing giant and seller of all different kinds of things from household goods, to fashion, electronics, and a million other items.  In the late 1990s, Amazon founder Jeff Bezos was selling books out of his garage.

Little did he know back then, this was to be the start of one of the most successful companies in the United States.

Amazon began as a company that merely focused on selling and distributing books, attracting college students to the much sought after discounted texts books needed for classes.

Today, Amazon has made itself the staple in almost every American home, between Amazon Prime and the Echo Dot, Amazon’s presence is everywhere.

Google’s Garage: The Beginnings of a Multi Billion Dollar Company

Where would we be today without Google?  What started off as a search engine quickly grew into a social media king pin, source of daily news, and among many other roles, one of the most used email engines. 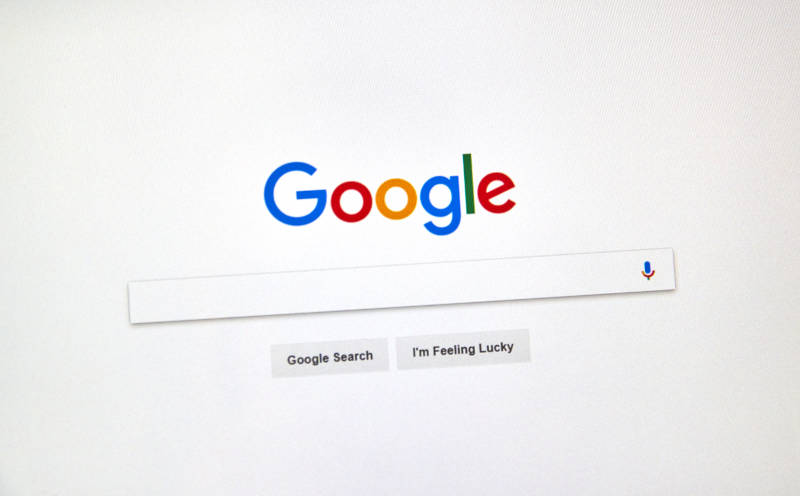 Co-founders Larry Page and Sergey Brin rented the space—three rooms along with the garage—in order to set up the new search engine while still living in Stanford University’s dorms.

Page and Brin even used Stanford’s servers to host the search engine at the time of its launch.

Google celebrates its birthday, September 27, 1998, making it 20 years old this year.  As far as the Google garage is concerned, Google bought house although it’s not occupied at this time.

The Google garage serves as a historical landmark for the life changing, billion-dollar company.

Garages: The Birthplace of Ideas

Apple, Disney, Amazon, Google—all of these companies have one thing in common: the garage.  Not only was this just a simple structure originally designed to house our cars, but rather a place used for our extra room to grow and build upon ideas.  The garage, for many of these founders, acted as an area to have a chance at success.

If you as a homeowner are thinking about skipping over the construction of a garage—think again,  These companies are worth billions of dollars, have changed the lives and society around us, and expanded technology beyond our wildest imagination.

So, think again if you want to save that extra scratch on leaving your car out on the driveway, you could be derailing an idea that only the safety of a garage could grow.

If you need a new garage to start your big idea, get a free quote from Danley’s. We custom build all of our garage to meet your exact specification. So whether you’re looking for a 3 car garage or a tall hip roof garage, we’ve got you covered.